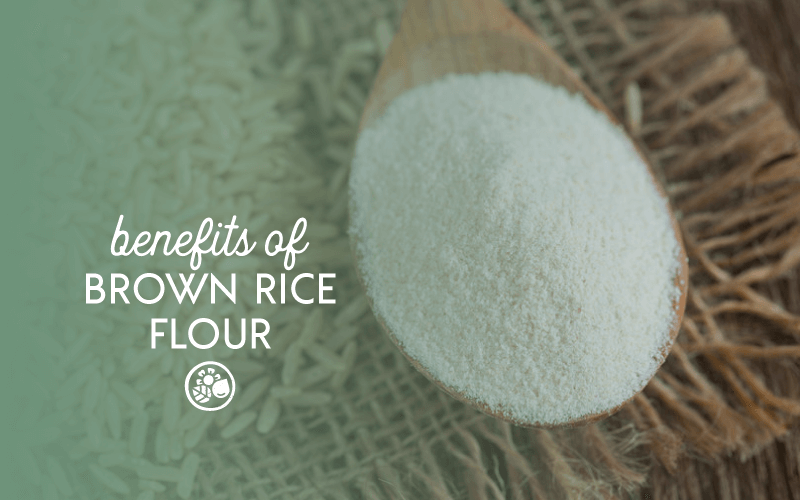 By now it’s no secret that there are countless varieties of flour products available on the market. One such variety would be brown rice flour — a gluten-free alternative made of ground brown rice kernels. How does brown rice flour stack up when compared to other varieties, though? In this article we’ll be going over all of the benefits of brown rice flour that may make it a better choice than over varieties.

In short, the main benefits of brown rice flour is that it’s a gluten-free alternative to white flour that contains less calories and more fiber, vitamins, and minerals. On the flip side, it also contains more fat, less protein, and significantly less iron.

Let’s break these details down further.

What Is Brown Rice Flour?

Brown rice flour is made from (as the name implies) brown rice kernels that have been ground into a fine powder. 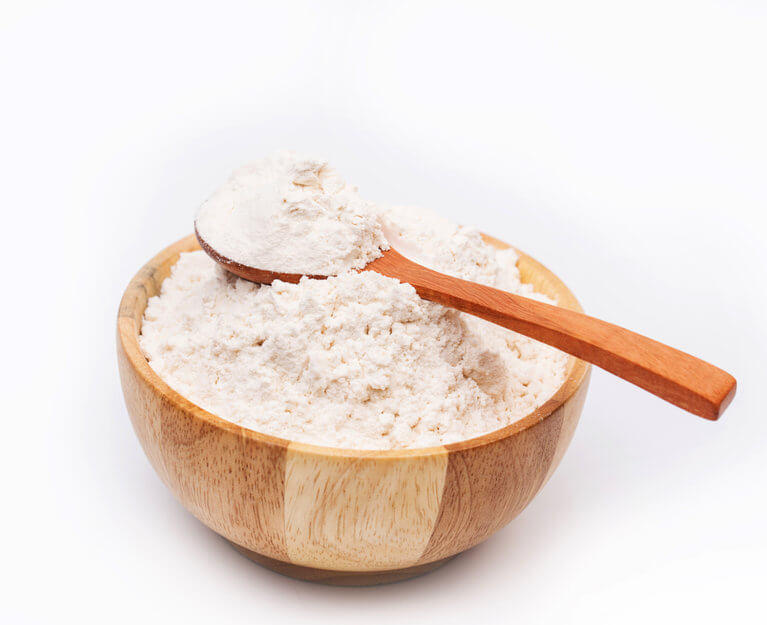 Brown rice is a whole grain that contains all three parts of the kernel — the bran, endosperm, and germ. White rice, on the other hand, has the bran and germ removed, leaving only the endosperm intact. This makes brown rice the preferable option for those seeking a more nutritious option as whole grains contain more fiber and minerals.

The process of making brown rice into flour is relatively simple. First, the brown rice kernels are milled so that they’re broken down into smaller pieces. Next, they’re put through a process called ‘tempering’ where they’re soaked in water for roughly 30 minutes. Then, the rice is dried to remove any remaining moisture. Finally, it’s milled again until it reaches the desired consistency — usually a fine powder.

Brown rice flour can be used in a variety of recipes, such as breads, cookies, cakes, and even pasta. It’s a popular choice for those who are gluten-intolerant or have celiac disease, as it doesn’t contain the gluten protein that’s found in wheat-based products.

In order to assess the true benefits of brown rice flour, we must compare its nutritional contents with that of other flour varieties.

Based on the nutrition data, it is clear that brown rice flour has both advantages and disadvantages. Let’s have a look at some of each: 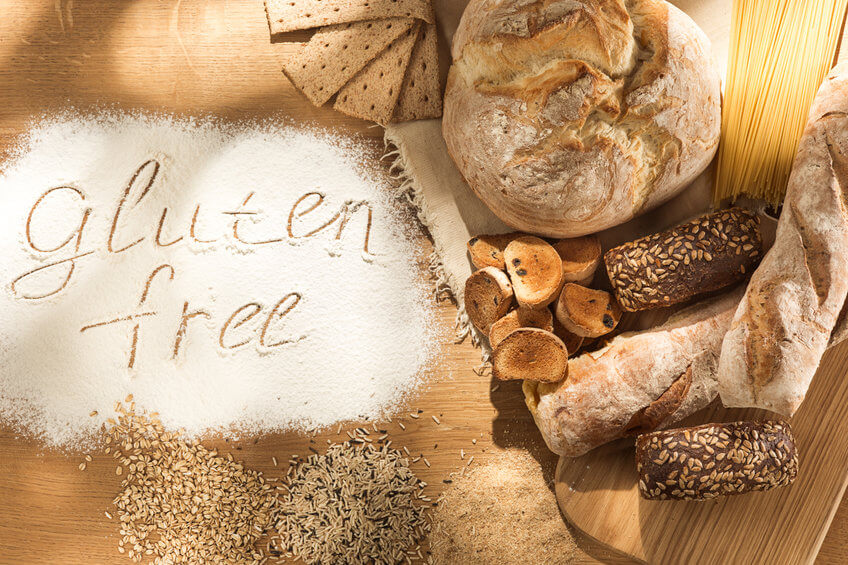 One of the marquee benefits of brown rice flour is that it does not contain gluten.

Gluten is a protein found in wheat, and seeing as how traditional flour is made with wheat, that means it too contains gluten. This is problematic for anyone who suffers from celiac disease — an immune disorder that is triggered by gluten consumption.

Brown rice flour serves as a gluten-free alternative for those who may not be able to eat gluten, but would like to cook and bake regardless.

2. It Has Less Calories Than Almond Flour

Another benefit of brown rice flour is that it has fewer calories than both white flour and almond flour.

Calories are the unit of measurement used to gauge energy consumption and expenditure. Consuming less calories than your body uses is necessary for inducing weight loss, according to Mayo Clinic.

Those opting for brown rice flour may be happy to hear that it contains the least calories of the gluten-free flour alternatives surveyed.

Fiber is an indigestible carbohydrate that does not contain calories. It is responsible for removing waste from the body and it can help normalize bowel health and lower cholesterol, according to Mayo Clinic.

It also adds bulk to the food that you’re eating, helping you feel more satiated while consuming less calories overall.

Brown rice flour is made from a whole grain, and whole grains generally have more fiber than their refined counterparts. This holds true for brown rice flour too, as it contains 4.6g of fiber per 100-gram serving, compared with the 2.7g found in white flour.

4. Packed With Vitamin B6

Vitamin B6 is a water-soluble vitamin that your body needs for a number of different functions. It supports normal brain development, immune health, and the nervous system.

Brown rice flour is an excellent source of vitamin B6 — it contains 37% of the Daily Value (DV) per 100-gram serving. Comparatively, white flour only contains 2% of the DV for B6.

Magnesium is an essential mineral that is important for good health. It helps maintain normal nerve and muscle function, supports a healthy immune system, and keeps your heart beating steady.

Brown rice flour contains 5% of the DV for magnesium, while white flour only has 1%.

Potassium is an essential mineral and electrolyte that is responsible for managing fluid balance in the body, among many other functions. It can also help lower blood pressure, according to Harvard Health Publishing.

While neither of these flour products is a spectacular source of potassium, brown rice flour will get you closer to your daily goals than white flour will as it contains more than double.

One of the lesser-known benefits of brown rice flour is that it contains zinc.

Zinc is a trace mineral that is important for a number of different functions in the body, including immune health and wound healing.

While you can get zinc from animal sources, such as meat and dairy, brown rice flour provides for a plant-based alternative.

Finally, those seeking foods that are richer in copper can inch themselves closer to their daily goals by opting for brown rice flour, as a 100-gram serving contains 11% DV, compared to the 8% found in white flour.

Copper is an essential mineral that helps in making blood vessels and connective tissue, among many other purposes it serves.

In conclusion, there are many benefits of brown rice flour. However, it also has its share of disadvantages.

For those seeking a gluten-free alternative, brown rice flour may be the best option. However, if you want to maximize your nutritional intake, and gluten is not of concern, then other varieties may be more suitable.