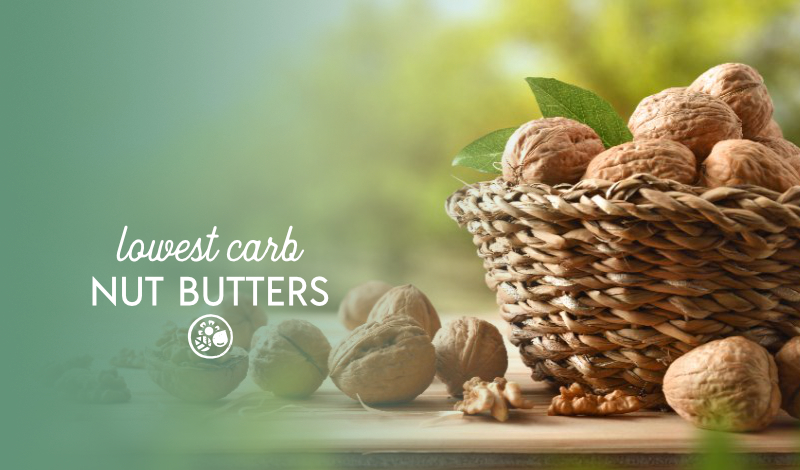 Following a low-carb diet can feel restrictive at times– especially if it’s a plant-based diet as well. Finding plant-based foods that are also low in carbohydrates is challenging. One such category of food that does lend itself to this way of eating, however, would be nut and seed-based butters. In this article we’ll be having a look at the lowest-carb nut butters by rank so you can compare and decide for yourself.

In short, the lowest carb nut butter is walnut butter, clocking in at 2.2 grams per 1-tablespoon serving. The nut butter with the least amount of net carbs, however, would be hazelnut butter or powdered peanut butter.

That said, there’s still a lot to unpack here. Let’s have a closer look at these details.

Carbohydrates are the starches, sugars, and fibers that the body converts into glucose for energy. Some dieters seek to restrict their intake of carbohydrates, however. This is particularly true for those following a Ketogenic (or “Keto”) diet– a way of eating characterized by displacing carbohydrate calories with fats and proteins.

Low carbohydrate diets, such as Keto, can come with various health benefits. According to Healthline, these include:

The challenge with following a low-carb diet, however, is how restrictive it can be. Low-carb diets (especially Keto) tend to be high in animal products (meat, dairy, eggs) and exclusionary of otherwise healthy foods, such as fruits and vegetables.

Nut butters, such as peanut and almond butter, serve as a lower-carb source of plant-based nutrition and are packed with much of the fiber and minerals that tend to be excluded from typical low-carb diets.

Not all nut butters are low in carbohydrates, however. This is especially true for some of the more processed nut butter products, some of which come with added sugar and other sweeteners.

What Are Net Carbohydrates?

Net carbohydrates are what results when you subtract fiber and sugar alcohol grams from total carbohydrate grams. It is based on the belief that not all carbs are treated the same by the body.

The belief is that certain carbohydrates, such as fiber and sugar alcohols, do not spike blood sugar or get absorbed into the bloodstream, and therefore should not count against total carbohydrate intake.

The problem, however, is that there is scant evidence to support these beliefs. “Net carbohydrates” is also not a legally-defined term, nor is it recognized by the Food and Drug Administration or the American Diabetes Association.

That said, we have included net carbohydrates in our ranking of lowest-carb nut butters for those who wish to use it as a reference.

Without further ado, let’s have a look at which nut butters are lowest in carbohydrates, ranking from least to most.

The table below compares 9 different nut and seed butter products. Seed butters, although technically not nut-based, offer similar nutrition and utility, so we’ve lumped them in:

As you can see, carbohydrate content can vary quite a bit depending on the nut butter.

The nut butter with the least amount of total carbohydrates is walnut butter, clocking in at a meager 2.2 grams per 1-tablespoon. 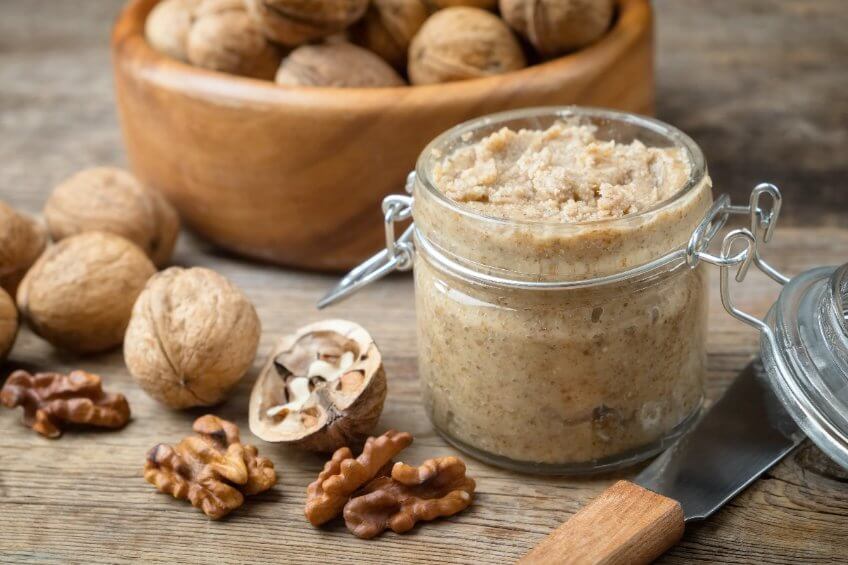 Walnut butter is more of an obscure variety, typically only food in specialty food shops and local farms. It is becoming increasingly popular in recent years, however, with new brands (such as Vor) popping up in grocery stores across the country.

Seeing as how walnut butter is made of ground walnuts, that means you’ll get to reap many of their nutritional benefits. One example of such would be omega-3 fatty acids– a type of polyunsaturated fat that is associated with many health benefits.

Powdered peanut butter, such as the PBFit brand, is a type of nut butter that has had its fat content removed and requires that you prepare it at home by mixing it with water.

With its fat removed, powdered peanut butter is a more concentrated source of protein and fiber than regular peanut butter. This extra fiber is subtracted from total carbohydrate count, resulting in fewest net carbohydrates of any nut butter, clocking in at 1 gram per tablespoon.

Not only does powdered peanut butter have the fewest net carbs of any nut butter, but it’s also the lowest-calorie nut butter too, making it an even more appealing option for those looking to drop a few pounds.

Tying with powdered peanut butter for the least amount of net carbohydrates would be hazelnut butter, clocking in at 1 gram of net carbs per tablespoon. 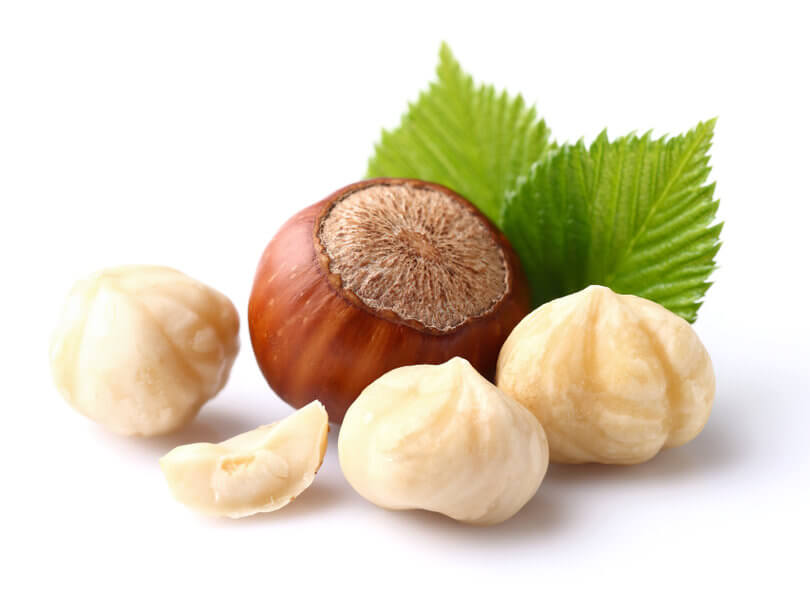 Hazelnut butter typically comes with lots of added sugar and sweeteners, and is sometimes mistaken for “Nutella” or “chocolate hazelnut spread”. It’s important to distinguish between that and actual hazelnut butter (such as the Vor brand) which is made with roasted hazelnuts and nothing else.

Natural hazelnut butter, although difficult to find in stores, also comes with the benefit of being lower in saturated fat than most other nut butters.

Despite how wildly their carbohydrate content can vary, nut and seed-based butter products can serve as a low-carb source of plant-based nutrition if you choose the right ones. Thankfully, the lowest-carb nut butters tend to be relatively close in carbohydrate count, offering some variety in choice.