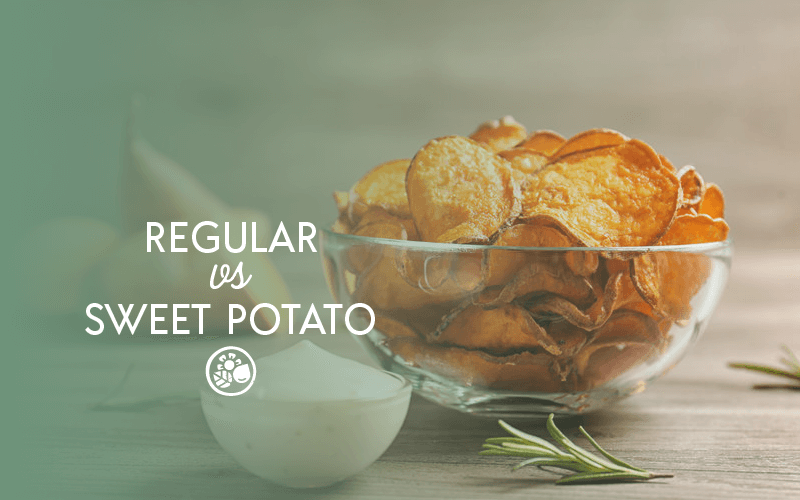 When browsing grocery store shelves for healthy alternatives to your favorite salty snacks, sweet potato chips may catch your attention as a potential candidate. Sweet potatoes are super healthy after all, so they must be healthier than regular potato chips, right? Or so you’d think. In this article we’ll be comparing potato chips vs sweet potato chips and pointing out all of the reasons why these two are, for the most part, one in the same.

How Potato Chips Are Made 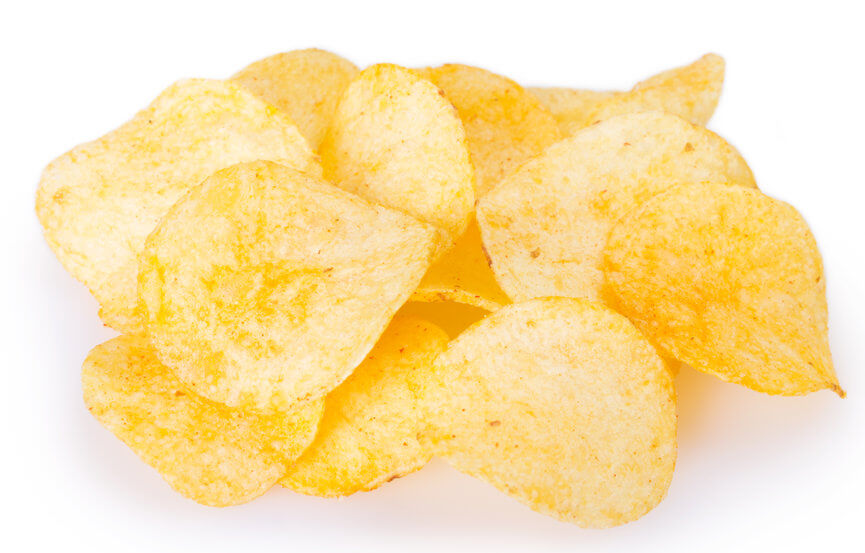 The process used to make potato chips is actually quite simple.

First, potatoes are washed and peeled before being cut into thin slices. These potato slices are then fried in oil until they’re cooked and crispy. After that, they’re typically seasoned with salt and other flavorings.

The ingredients in potato chips are pretty straightforward: potatoes, oil, and salt. Some brands may use additional seasonings or preservatives, but for the most part, that’s it.

Why Potato Chips Can Be Unhealthy

Potato chips can be unhealthy because of the way they’re made and the ingredients that are used.

First, potato chips are fried in refined oil. This means that they’re high in fat and calories. In fact, a single serving of potato chips can have up to 150 calories and 10 grams of fat. And since potato chips are often consumed in large quantities, it’s easy to see how they can contribute to weight gain and related health complications.

Additionally, potato chips are often high in salt. While a little bit of salt is necessary for bodily functions, studies have shown a connection between salt intake and changes in blood pressure.

What Are Sweet Potato Chips? 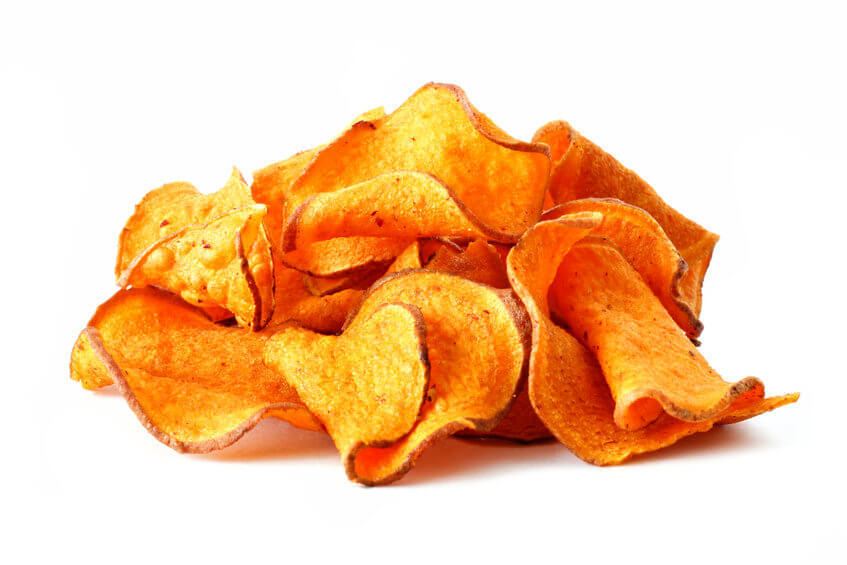 How Sweet Potato Chips Are Made

The process of making sweet potato chips is very similar to that of regular potato chips. Sweet potatoes are washed, peeled, and cut into thin slices before being fried in oil. Once they’re crispy, they’re seasoned with salt or other seasonings.

Let’s have a look at how these two varieties of chips compare as it pertains to the nutrition facts.

As you can see, the nutritional differences between potato chips and sweet potato chips is negligible at best. This is similar to the conclusion reached when comparing potato chips with plantain chips.

That being said, there are a few key differences that may be worth noting.

Sweet Potato Chips Have More Than Double The Fiber

Fiber is an important nutrient that helps to maintain good digestive health, among other things. According to Mayo Clinic, increasing fiber intake can provide numerous health benefits.

One of the benefits of opting for sweet potato chips is that they contain more than double the amount of fiber as potato chips, making them a slightly healthier option. 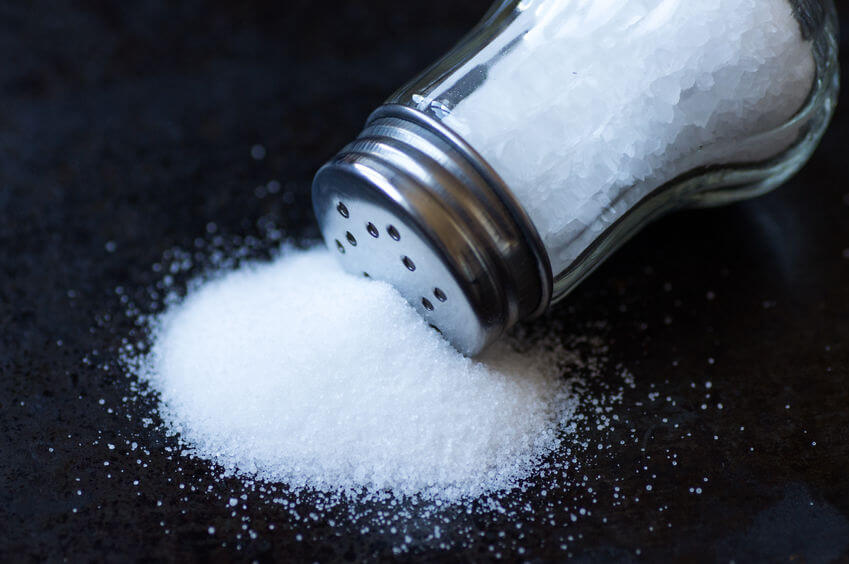 Sodium is an electrolyte and essential mineral that’s important for maintaining fluid balance in the body. As mentioned earlier, sodium intake is associated with changes in blood pressure.

Although each variety of chip contains negligible amounts of protein, regular potato chips do contain more than twice as much protein per serving as sweet potato chips do. This can add when eaten in large quantities.

Protein is responsible for repairing and building muscle tissue, so if you’re looking for a post-workout snack, potato chips may be a better option than sweet potato chips.

Potassium is another electrolyte and essential mineral that’s important for fluid balance, as well as for nerve and muscle function.

Low levels of potassium could lead to a deficiency known as Hypokalemia — a disease characterized by weakness, fatigue, muscle cramps, and more.

Now that we’ve compared the nutrition facts of potato chips vs sweet potato chips, it’s time to answer the burning question: which is healthier?

Of course, the healthiest option of all would be to avoid potato chips and sweet potato chips altogether and opt for a healthier snack.